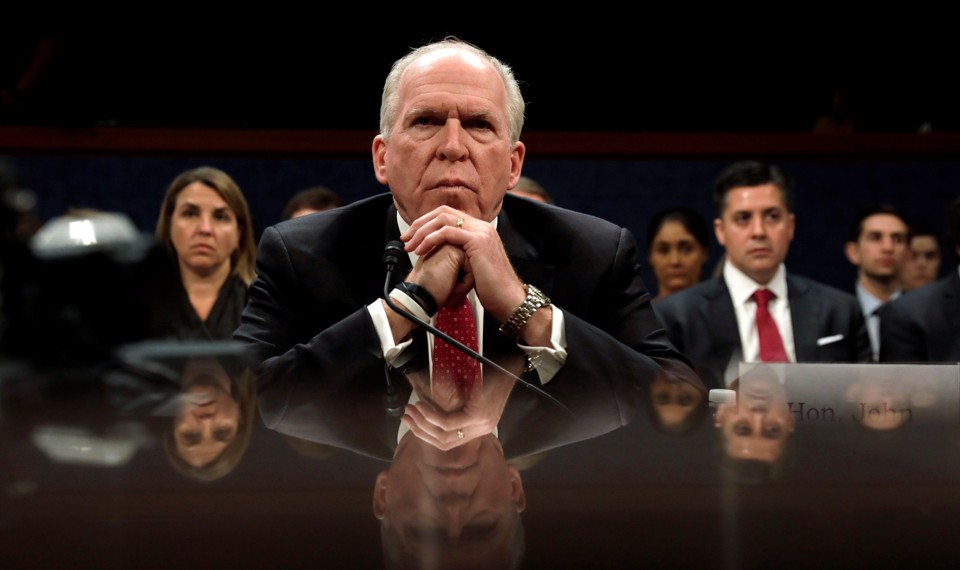 The concept of a “deep state” anti-Trump conspiracy among intelligence and law-enforcement officials has been a long-running theme of the Trump administration and the conservative media, repeated nearly nightly on Fox News’ opinion programs. On Monday, the White House acted on that impulse, threatening to revoke the security clearances of several former intelligence and law-enforcement officials who have been critical of the president.

“Not only is the president looking to take away Brennan’s security clearance, he’s also looking into the clearances of Comey, Clapper, Hayden, Rice, and McCabe,” White House Press Secretary Sarah Sanders said during the press briefing—only the third such briefing in the month of July. “The president is …read more

Breitbart‘s Raheem Kassam Is Out