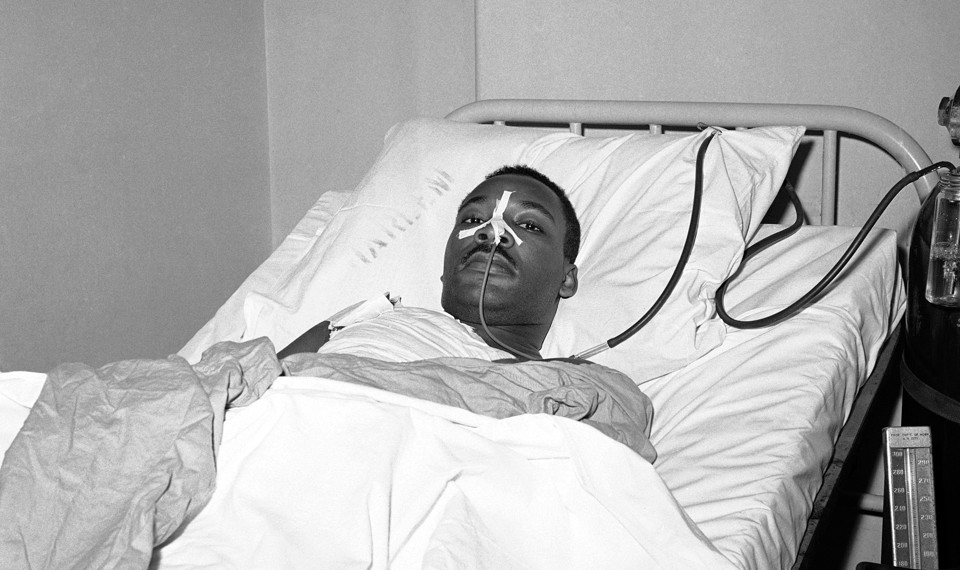 Our stories, for all their intangibility, come to define who we are. My grandfather was reticent about race, so I grew up believing that his being Creole was simply a fact: the makeup of our blood; the additional boxes we checked on forms; the wiry curl of his hair and the slight wave in mine. He was born in Jim Crow Louisiana, married a Japanese woman in the 1950s, and became a successful doctor, but rarely acknowledged his own life as remarkable.

It wasn’t until his passing four years ago that I recognized how little I knew of my grandfather’s relationship to race, and how desperately I wanted to better understand it. In his absence, I grasped at his stories—and clung most fiercely to his account of Martin Luther King Jr.’s trip to Harlem Hospital in New York City.

It was one of the only stories in which he took explicit pride in being black. But as I began excavating it, I stumbled upon aspects of my grandfather’s own fight for civil rights, and realized the extent to which I’d misunderstood his legacy as a black doctor all along. His real legacy, I would find out, wasn’t the small role he had …read more

There’s Nothing to Stop the 2018 Elections From Being Hacked

‘If It Doesn’t Work, Blame Us’