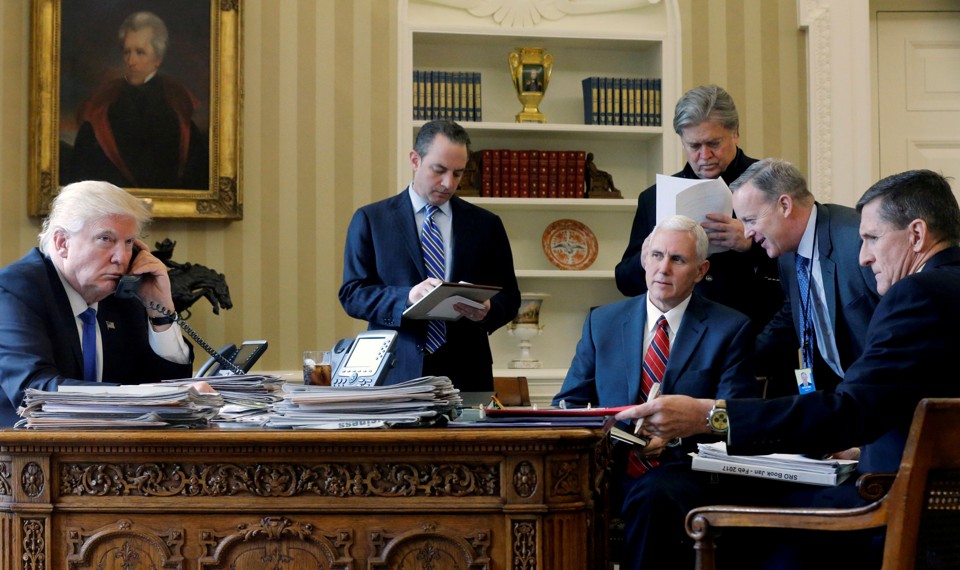 The more things change at the White House, the more they stay the same. After all, heavy turnover among staff has been one of the hallmarks of the Trump administration’s first year.

In the waning days of 2017, the White House announced that Deputy Chief of Staff Rick Dearborn would leave early this year. Dearborn follows other December departures, including Deputy National Security Adviser Dina Powell and Omarosa Manigault-Newman, holder of a lengthy but opaque title. Expectations for further departures in the coming weeks and months, especially among top-level staff, run high.

Trump’s critics view this turnover as further evidence of the chaos and mismanagement that has gripped the White House. His defenders portray it is a sign that the president is getting things on track. The reality is probably somewhere in the middle, but the defenders have a point. Presidential administrations often begin staffed with campaign hangers-on, who are gradually and beneficially replaced by staffers more experienced and skilled in the actual work of governance. Trump is overseeing that process now, and he’s even doing that at a faster clip than many of his predecessors, though that is in part because his need is particularly dire.

A Veteran on the Need to Control Civilian Arms