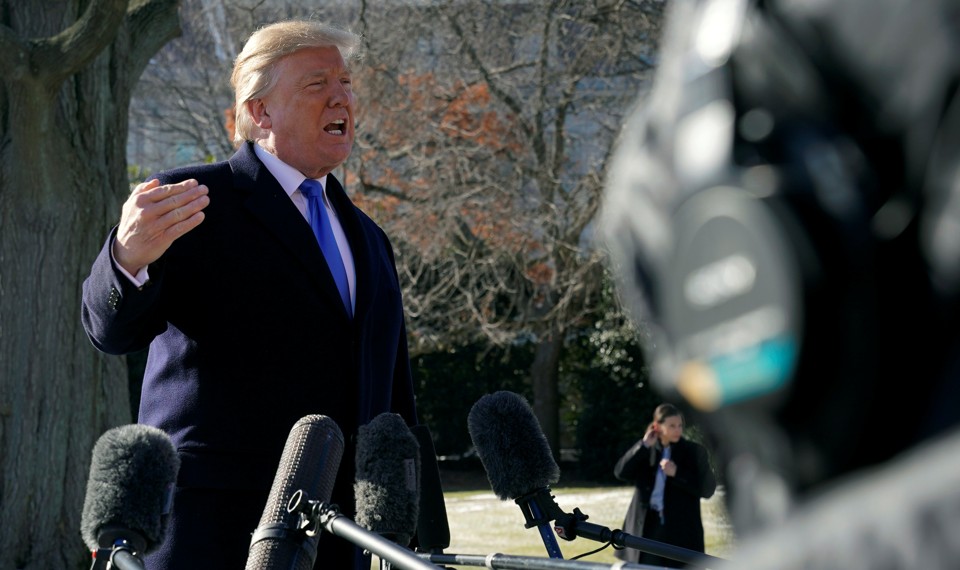 Francis Amasa Walker had fought to preserve the Union in the Grand Army of the Republic, but by 1896 he saw its doom in the huddled masses coming from Eastern Europe. The “immigrants from southern Italy, Hungary, Austria, and Russia,” Walker lamented in The Atlantic, were “beaten men from beaten races; representing the worst failures in the struggle for existence,” people who had “none of the ideas and aptitudes which fit men to take up readily and easily the problem of self-care and self-government, such as belong to those who are descended from the tribes that met under the oak-trees of old Germany to make laws and choose chieftains.”

More than a century later President Donald Trump would put it differently, as he considered immigration from Africa, wondering, “Why are we having all these people from shithole countries come here?” instead suggesting that America take in more immigrants from places like Norway.

These remarks reflect scorn not only for those who wish to come here, but those who already have. It is a president of the United States expressing his contempt for the tens of millions of descendants of Africans, most of whose forefathers had no choice in crossing the …read more

What Is Really Unprecedented About Trump?