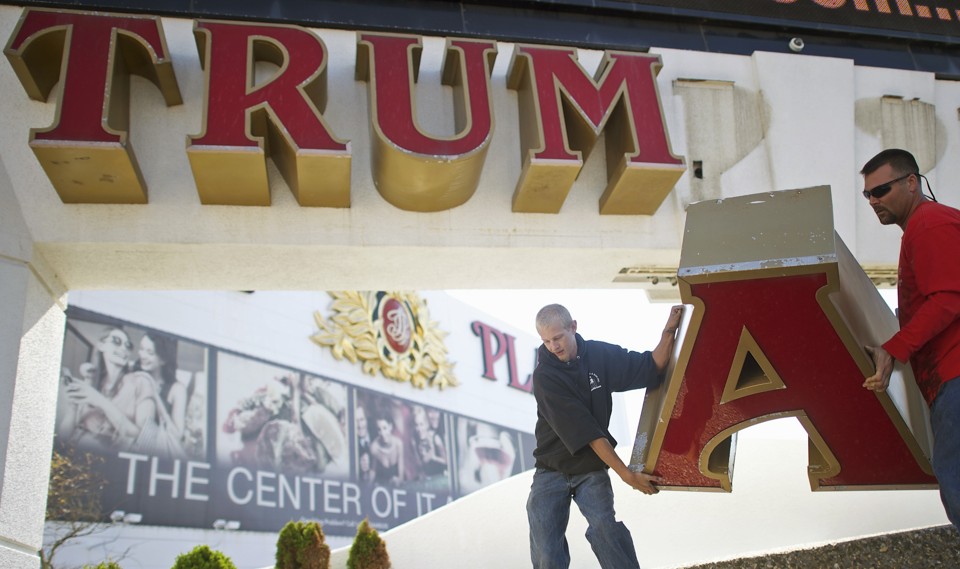 It’s less than a week since Michael Wolff said in Fire and Fury that all—“100 percent”—of those who worked with Donald Trump thought  him unfit for duties of the office. Then Trump himself replied, via Twitter, that he was “like, very smart” and “a stable genius.” I reported that actual very smart people I’d interviewed didn’t talk that way. And then (the last part of the set-up) a reader argued that Trump’s lack of interest in facts, experts, precedent, details was itself a form of genius, in that shaking things up might lead to more positive results.

As for this last claim, a whole lot of people disagree. A sampling:

Shaking things up brought us Iraq. A reader offered a comparison that many others also stressed:

Reminds me of the beginning of the Iraq war in 2003. Engaged in arguments with friends and colleagues, there were dozens of arguments about how Bush was lying and various alternatives. But  several colleagues said, roughly “the middle east is so fucked up; Bush’s war will shake things up; in the end things will be much better; they can’t be worse.”

The “shake things up” strategy has big risks.

‘You’re Just a Child … No One Will Ever Believe You’