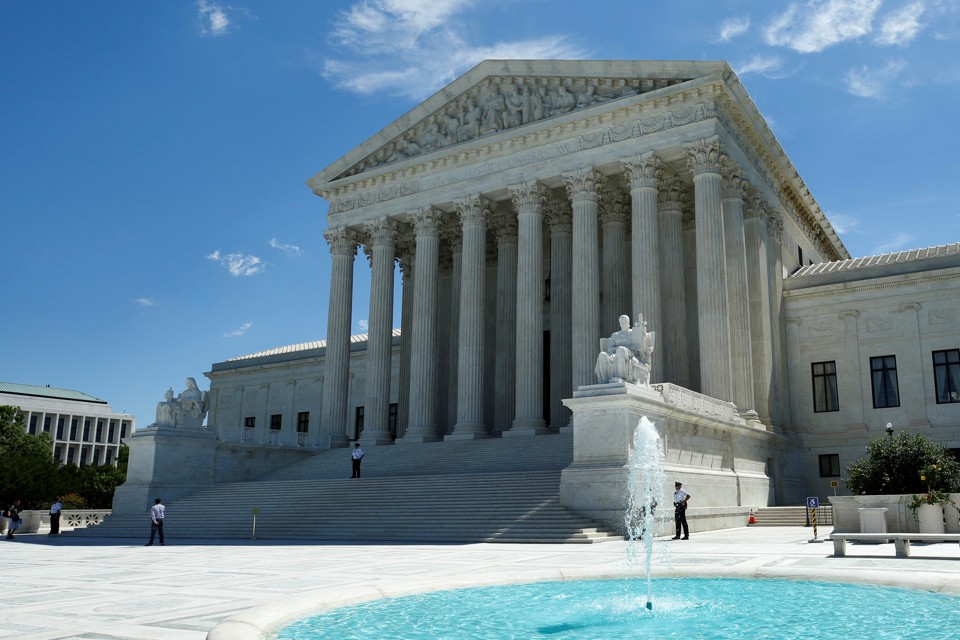 I’m not indifferent to the stakes of the case. Since 1987, when I read the late Randy Shilts’s brilliant book, And the Band Played On, I’ve been committed—intellectually and emotionally—to same-sex marriage. But extremist though I am, I find Masterpiece Cakeshop a hard case.

The issue is whether a state that has chosen by statute to forbid anti-gay discrimination in public businesses may apply that law to a bakeshop that holds itself out to customers as a source of custom cakes. The baker is Jack Phillips; he is represented by the Alliance Defending Freedom, a Christian religious-freedom organization. ADF’s petition introduces Phillips thus: “His faith teaches him to serve and love everyone and he does. It also compels him to use his artistic talents to promote only messages that align with his religious beliefs.” In its brief, the United States adds, “Phillips … believes that he can honor God through the creative aspects of his business, including the design and creation of custom wedding cakes.”

LGBT people are demanding, and winning, recognition of their …read more

Robert Mueller Is Just Getting Started

Women Are the Key to Winning Back the House for Democrats