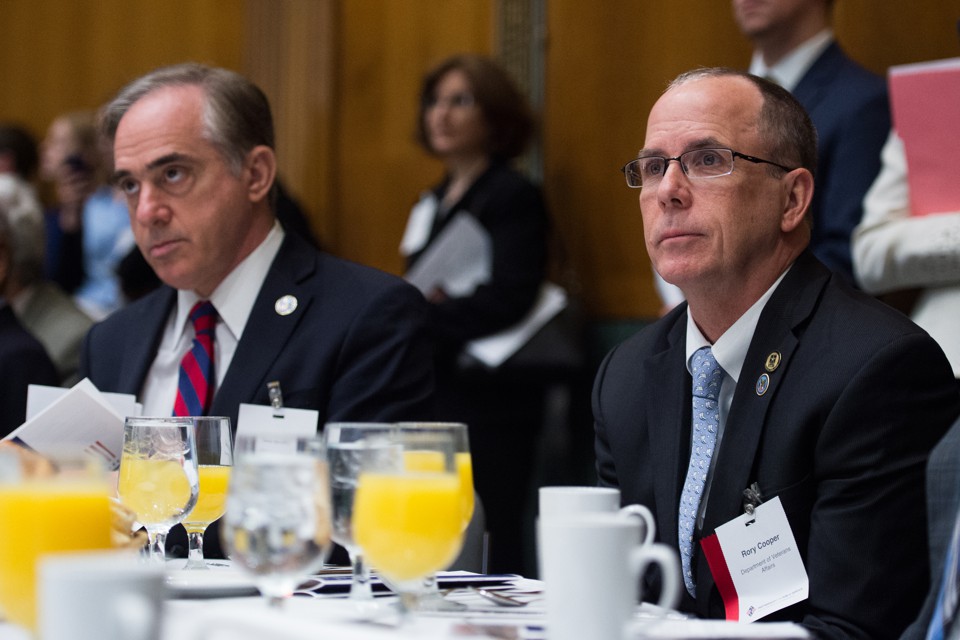 One Treasury Department sleuth led a team that traced an IRS impersonation scam all the way to India, leading to dozens of federal indictments.

A 28-year-old Marine Corps engineer designed the next generation of body armor, literally taking weight off the shoulders of U.S. combat troops.

And a researcher who found himself wheelchair-bound as a young man has spent his career inventing new technologies that have transformed the lives of millions of disabled veterans and civilians alike—including his own.

Those are a few of the winners of the 2017 civil-service awards known as the Sammies, given out annually by the nonprofit Partnership for Public Service. The idea behind the honors is to recognize a federal workforce that is more often criticized than lauded. And this year’s awards come at a precarious moment for federal employees, who must contend with a Republican Congress bent on slashing the size of government and a new president who won after ridiculing the men and women who make it run.

Max Stier, the Partnership’s president and CEO, told me that when the group first came up with the awards—formally called the Samuel J. Heyman Service to America Medals—nearly two decades ago, it viewed them as a way to …read more

The Battle to Be Trump’s Javert in New York